GT INFORMATICS was launched in the year 2006 to cater to the growing need of quality back office support at reasonable cost. We started off with a mere count of 5 employees and is now proud of clientele spanning across Europe, UK & USA. We started offering services to one of U.K’s leading restaurant guides and in a short span of time we have grown in all aspects of the business. We are now fully established as one of the most competitive players offering solutions & services in the area of Technology, Consulting, Training & Automation.
We seek to create meaningful, long-lasting partnership with our clients and believe in complete customer satisfaction. What motivates us is, happy customers while creating a balanced and healthy competitive environment. Our comprehensive range of services is designed with a focus on quality, increased productivity, flexibility and cost-effectiveness resulting in high degree of client satisfaction.
We capitalise on our collective expertise to provide professional services in the field of Technology, Consulting, Training & Automation. The team possess strong interpersonal skills, sound knowledge of processes and technology which empowers us to deliver steadfast, superior and cost effective services. The emphasis is on offering innovative solutions to clients which help them gain a competitive edge in the global market. Our committed teams have a unique blend of functional knowledge, technical expertise, and result-oriented management experience ranging from database management to developing full scale e – business / e – commerce solutions. Our aim is to provide business transformational services that bring real value to our clients. GT INFORMATICS seeks to be your partner in growth and we consider ourselves as not just vendors but as catalysts of change. We have a single motto of looking for long term mutual growth ensuring trust and relationship with our Clients, Business Partners, and Associates. We always tries to create great value and generate significant productivity gains for the clients by providing quality solutions in various business functions. We leverage our vast experience in information technology enabled services and global operations by continually combining our strategic solutions with the best in Technology, People, and Process

Our roadmap starts with our mission, which is enduring. It declares our purpose as a company and serves as the standard against which we weigh our actions and decisions:

Serving all our clients with integrity and fairness and with a view toward a long-term relationship.

Innovation: New ideas are shaping the world and we constantly strive to be leaders in bringing newer ideas to the fore. Whether its bringing solutions to our clients or developing new solutions for global problems, Our focus is always on progress and development through innovation.

Diversity: Diversity is at the heart of the Integra Alliance Group. The variety of sectors that we cater to, our wide network of partners and clients, our global locations and team of experienced leaders are all testament to our commitment to fostering diversity at our core. 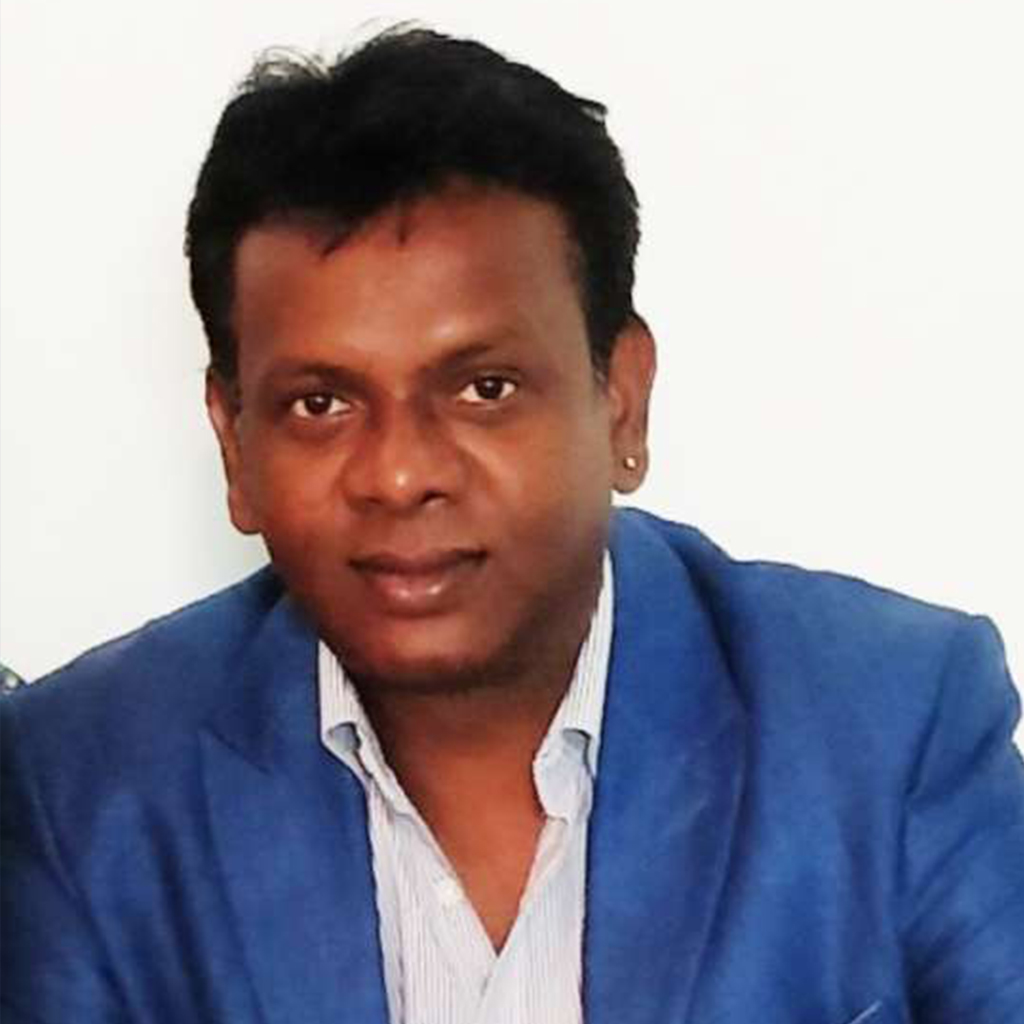 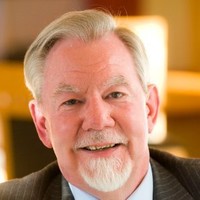